COMPLIMENTARY EXPRESS SHIPPING ON ORDERS OVER $100*

DUE TO COVID-19 OUR WAREHOUSE IS EXPERIENCING DELAYS**

Three reasons to make the switch to slipsilk™

We spend a third of our lives in bed. In laboratory testing, slipsilk™ pillowcases were shown to absorb significantly less face cream than cotton pillowcases*, so they can help keep your skin’s moisture and valuable face and hair products where they belong, on your face and hair. Slipsilk™ was also shown to create 43% less friction on average*, which can reduce stretching and tugging on delicate facial skin.

Ever woken up with a sleep crease? As skin ages, it loses elasticity and sleep creases—which are caused by friction and pressure on facial skin—can become more pronounced and longer-lasting. While the creases usually go away later that day, they can be gradually ‘ironed in’ over the years.

Sleeping on silk is a great expert beauty tip and a long-time beauty secret. Slipsilk™ has been shown to reduce friction by 43% on average*, allowing skin to glide along the pillow, which can reduce pressure on creased skin.

The world’s most renowned hairstylists have long recommended sleeping on gentle, hair-friendly silk to help preserve your blow out. Ordinary pillowcases can cause hair tangling during the night. In laboratory testing, slipsilk™ has been shown to reduce friction by 43% on average*.

The beauty secret of celebrity hairstylists, dermatologists and beauty experts.™ *Compared to widely available cotton pillowcases with a 220-360 thread count.

Slip® is the #1 preferred brand of silk pillowcases by dermatologists

for their patients, themselves and their families.*

*In a survey of dermatologists in the United States conducted between 1-12 November 2021.

As a board certified dermatologist I believe in beauty sleep, it is not a myth! I recommend these 3 must-haves for my clients’ skin, no matter what. 1. slip silk pillowcase, 2. retinol, 3. maintain a healthy diet. Slip® is the winner of over 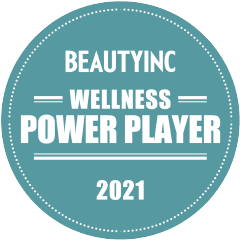 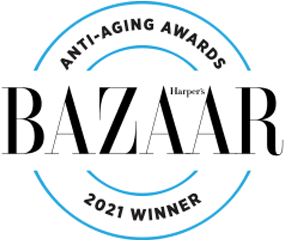 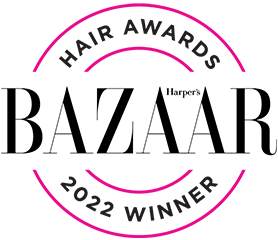 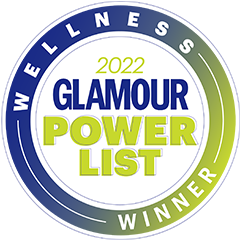 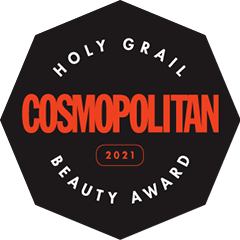 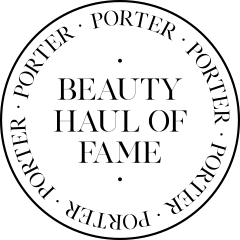 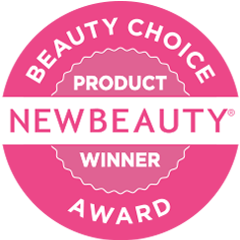 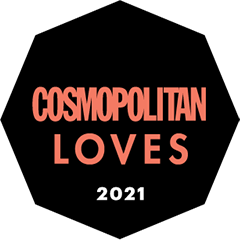 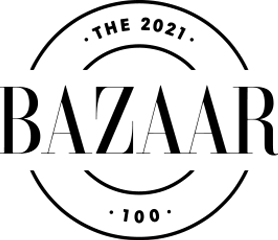 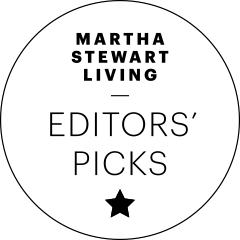 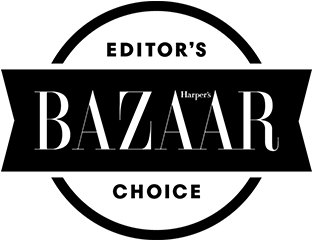 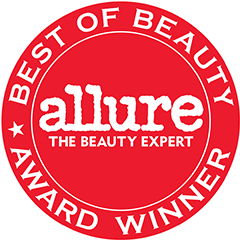 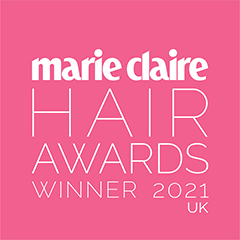 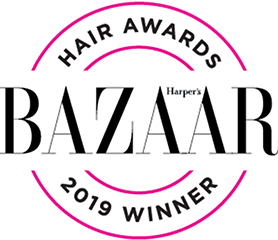 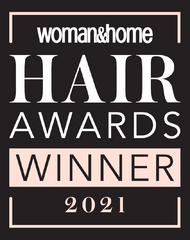 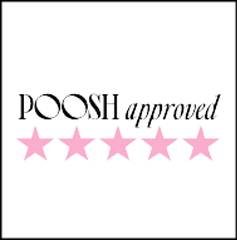 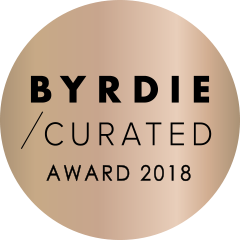 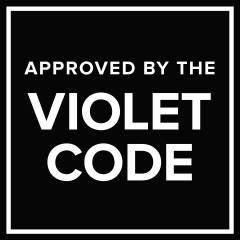 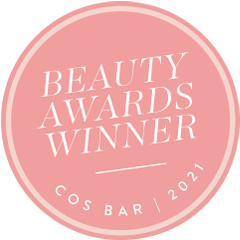 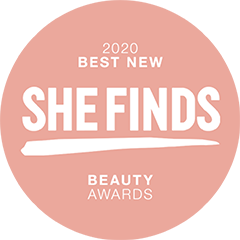 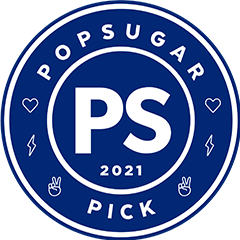 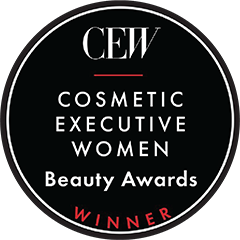 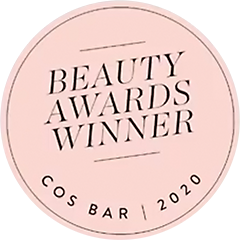 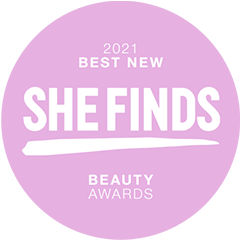